#LabNote: Testing Novel ITS1 Fungal Primers for Characterization of the Human Mycobiome

Additional challenge that metabarcoding primers should overcome efficiently is the amplification of target DNA in samples rich in non-target DNA and environmental pollutants that may have been co-extracted with the DNA. What is more, a single primer set should cover a large proportion of the species that compose a community of interest expanding the general taxonomic to produce a reliable mapping of microbial diversity.

We evaluated the efficiency of a new set of ITS1-30F/ITS1-217R primers recently designed by Usyk et al. for the analysis of fungal cultures in three different human oral  samples (A, B and C). We benchmarked their performance to the standard primers sets (ITS1-2 and ITS1-4) reported in the milestone paper on amplification and direct sequencing of fungal ribosomal RNA genes for phylogenetics by White et al. in 1990.

ITS1-2 amplification was least specific. It targeted more bacterial ‘contaminant’ DNA than the other two primer sets (Fig 1). In addition, it chronically generated more sequences that could not be classified (Fig 2). 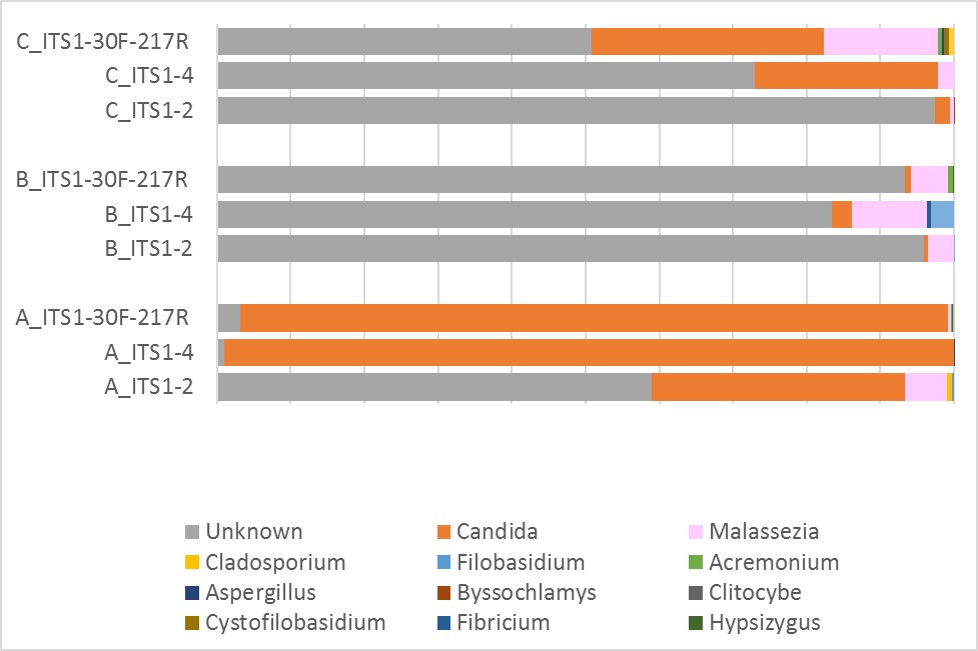 Fig 3. Bray Curtis beta-diversity measures the distance or dissimilarity between pairs of samples.

Comparing the amplification efficiency and robustness of primers used in metabarcoding studies is important because differences in primer efficiency may result in strong biases in favor of more easily amplifiable sequences during PCR reactions, potentially influencing our view on fungal communities. Constant improvements and updates of fungal reference databases will inevitably result in design of new primer sets in order to ensure an adequate capture of the ever-growing fungal diversity.

Stay tuned, we will for sure continue to test and share the results. :-)